22 years of experience with floating pontoons

We produce 4,500 m of floating pontoons each year

In 20 years, we have become the leading provider of complete floating pontoon solutions in the Baltics and in the Nordic countries.

“I can say without any kind of exaggeration: Kalev Yacht Club’s experience with Top Marine has been enjoyable in all respects.

The cooperation has been very smooth in terms of quoting, design, preparation, installation, and after-sales service stages. When it comes to suggesting engineering solutions, they are professionals who also listen and take our thoughts into account.

What is also noteworthy is the expertise and problem solving skills of Top Marine employees even in situations where there is a lot of stress due to time pressure, unexpected problems or the ongoing introduction of technical changes to the project.” 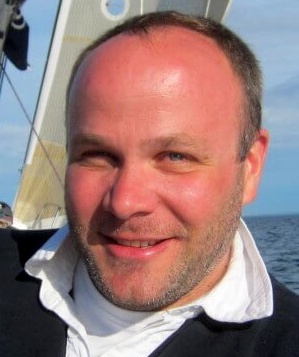 Kalevi Yacht Club (KYC) is Estonia’s largest yacht club that unites sailors, located in the mouth of the Pirita River, in the territory of the former Olympic Sports Center in Tallinn.

The club has more than 600 maritime and sailing enthusiasts, and they have won medals in the European and World Championships as well as in the Olympic Games since its creation in 1948.

Our cooperation with Kalevi Yacht Club started in 2008, when KYC decided to expand the marina that had become hopelessly small for the members.

We produced, supplied and installed five floating pontoons with buoys and booms: 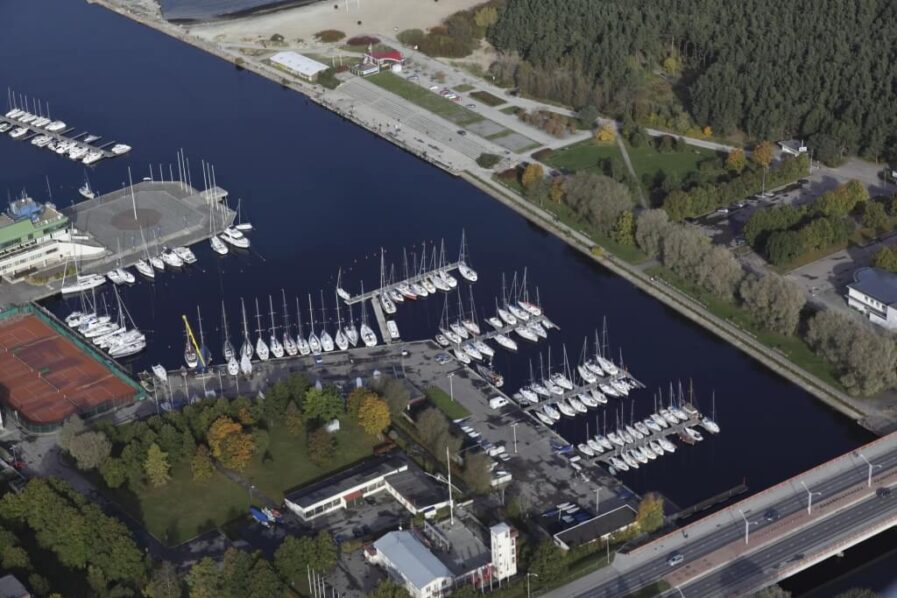 After the expansion, the number of boat spaces doubled, reaching 87.

In 2013, we made a ramp on plastic floats for young sailors, which at that time was the first in Estonia.

In 2015, KYC deepened its port basin. We added six 10-meter mooring fingers to the pontoon closest to the sea for serving visiting vessels. 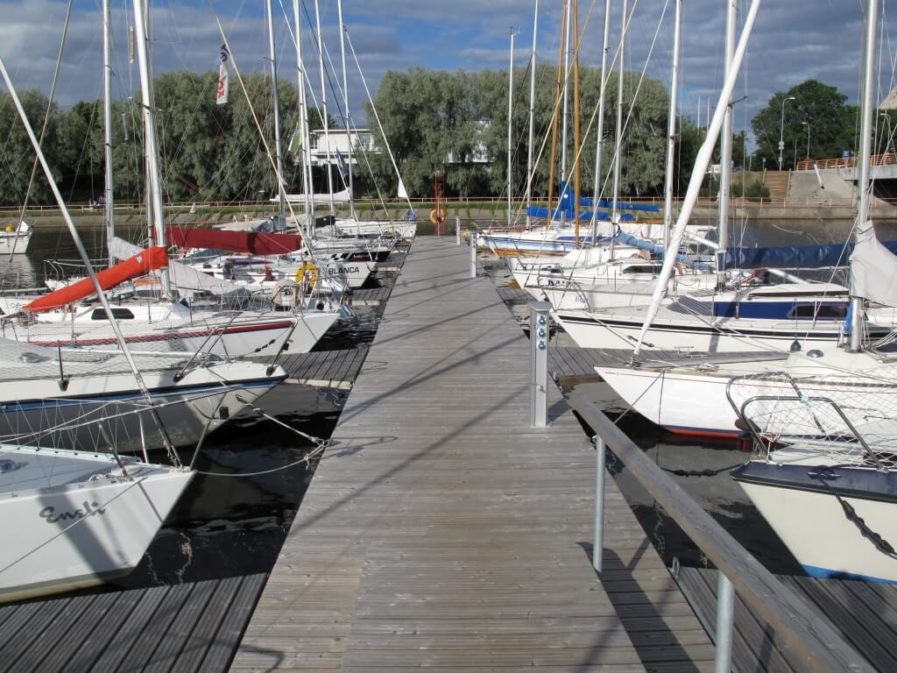 By 2017, the marina was once again too small for the members of the yacht club and KYC bought the adjacent port basin. In part by moving the existing floating pontoons, and partly by installing new pontoons, we added a 2.4 m wide and 72 m long heavy duty pontoon and a 2.4 m wide and 120 m long timber pontoon with concrete floats. For mooring, we installed 34 mooring fingers 9 m in length and three 8 m mooring fingers.

As a result, the number of spaces doubled again increasing to a total of 150 spaces.

100% knowledge of the product

Find your way to us

Ask for help from an expert